Jim is Of Counsel to Siegel Jennings. Jim is based in the Chicago office where he works extensively on matters involving the assessments of major industrial complexes, office buildings, hotels, shopping centers, apartment developments, condominium properties, senior housing, and Incentive Assessment Applications. In addition to being Of Counsel to Siegel Jennings, he is the Managing Partner at Fisk Kart Katz & Regan. Mr. Regan previously served on the staff of the Cook County Assessor for ten years in various capacities.

Mr. Regan received his undergraduate degree from the Catholic University of America.  He has an M.A. from The New School for Social Research in New York, and a Juris Doctor from St. John’s University School of Law in New York.  Since 2008 he has received the highest Martindale Hubble peer rating available.  He has also been designated a Leading Lawyer of Chicago. 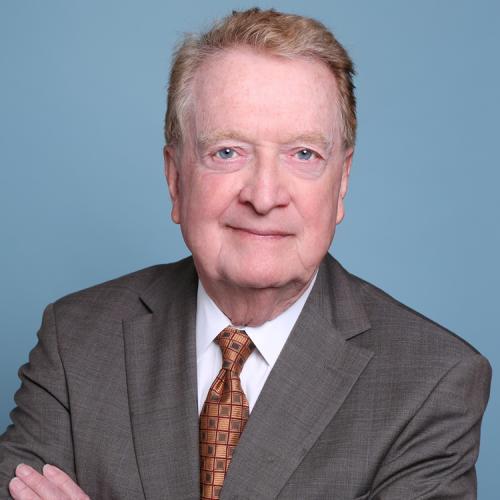